We use cookies to give you the best online experience. Please let us know if you agree to all of these cookies.

I have two beautiful nephews and a niece, and I want to see them grow up, so I knew I had to try to quit smoking again. 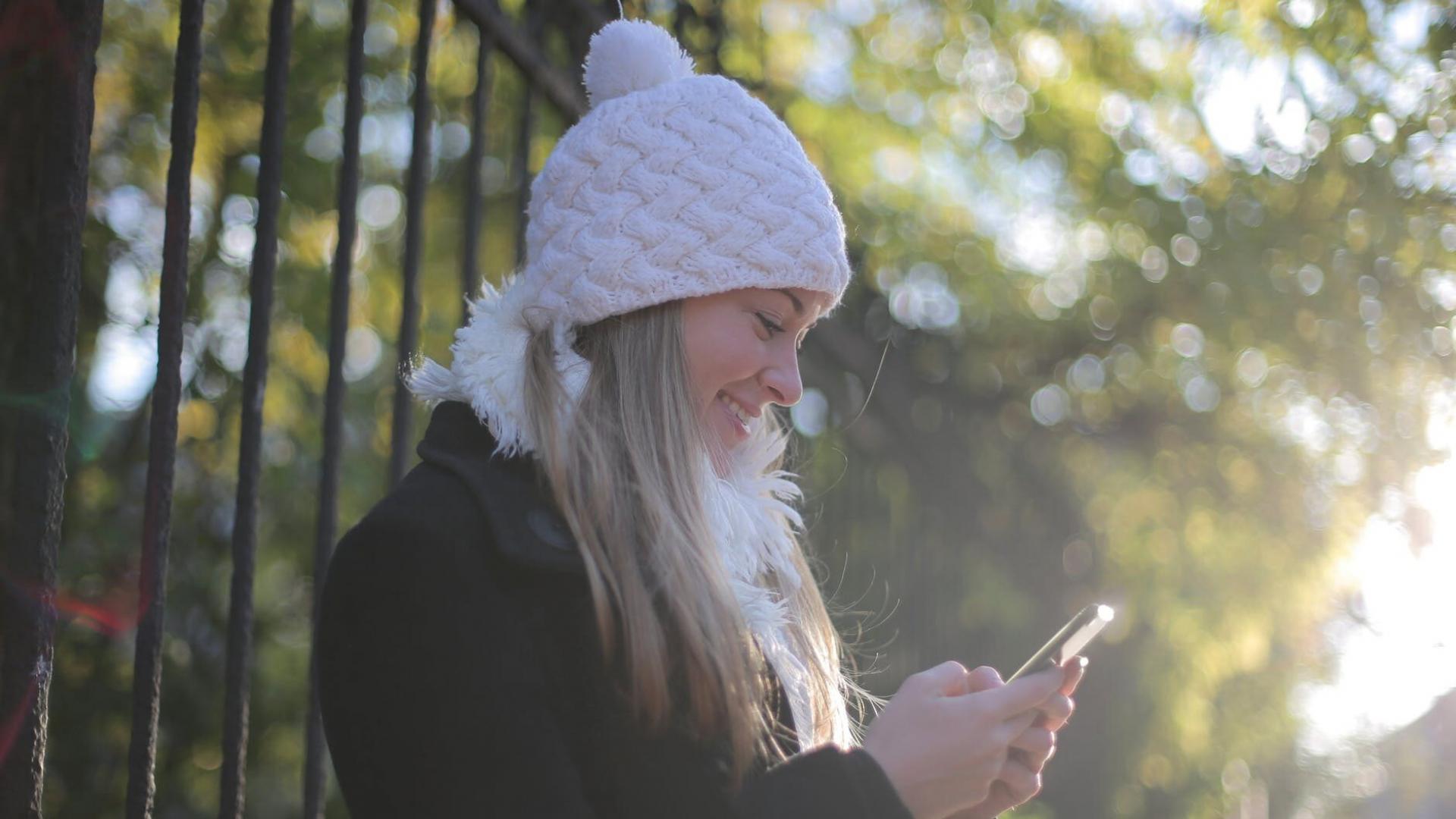 33-year-old Nicola from Manchester quit smoking after 20 years in January 2021. The turning point for her was the COVID-19 pandemic as it made Nicola realise that she needed to protect her health and wellbeing to be there for her family, especially her beautiful niece and nephews.

I thought I would smoke forever and that there was no point in trying to quit again. Then the pandemic hit, and it made me seriously think about my health.

Nicola, who works for the NHS, said: “I started smoking when I was really young, around the age of 13, as everybody smoked back then. It was the norm. It was much easier to get hold of cigarettes then, as they were ridiculously cheap, and you were never asked for ID in a shop. It’s hard to believe you could buy a pack of 10 cigarettes for less than £2.

“There were periods when I didn’t smoke, as I didn’t always have the money to buy cigarettes, so I didn’t develop a regular habit until I was 19. Initially, I was only smoking one or two cigarettes a day with being at school, then college, but as soon as I started working and had my own money to spend, I started buying more.

“On average I smoked 10 cigarettes a day, although if I went to the pub or out socially I would smoke more. It was something I did, and I had friends and family who smoked, so I never really thought about quitting until a few years ago. I managed to quit for a month before I relapsed and at the time I was hard on myself and felt like I’d failed, but now I realise I wasn’t in the right mindset to quit.

“I thought I would smoke forever and that there was no point in trying to quit again. Then the pandemic hit, and it made me seriously think about my health. I think coronavirus has made everyone re-evaluate the importance of their health and wellbeing and not being able to see friends and family during lockdown was challenging for everyone. It made me realise how important spending time with my family is. I have two beautiful nephews and a niece, and I want to see them grow up, so I knew I had to try to quit smoking again.

“I decided on a date – January 1st – and at first I wasn’t going to tell anyone that I was going to stop smoking but then I realised I needed to be held accountable, so I told everyone.  I didn’t want to try nicotine replacement therapy or vaping as I’d tried them before, and they didn’t work for me. A friend recommended the Smoke Free app and the more I researched it, the more I realised it was the right quitting method for me. You can set wish lists to save money, track your quit journey, see your health improvements and get advice on how to deal with cravings and withdrawal. In the first couple of months I saved just under £500.

“I’ve definitely noticed the benefits of quitting, as I’m now much more active. During the first lockdown I did Couch to 5K and I managed to survive despite still smoking at the time. I stopped running in June 2020 as things started to reopen and I didn’t start again until February. I can definitely feel the difference as I can run without feeling breathless. I’m also sleeping much better and have much more energy.

“I know quitting during lockdown means that once I can start socialising again, it’s going to be difficult as I’ll be surrounded by people smoking and be in the environments where I used to smoke. However, my husband still smokes, and it doesn’t bother me, so I’m determined not to relapse after all this time. Plus, my mum has quit smoking too using the Smoke Free app after seeing how successful I’ve been, so we can support each other.

“My advice to anyone who is considering stopping smoking is you have to be in right frame mind to quit. When you’re ready to stop, you can stop. Find the right quitting method for you, if you choose the Smoke Free app make sure you use it properly as there are so many different elements to it.

“Don’t keep it a secret, you need support from your family and friends as quitting smoking is difficult. They can help get you through the tough times. If you relapse, don’t panic – draw a line under it and start again. You haven’t failed, keep going as you will succeed. And most importantly, be kind to yourself.”

You're 3x more likely to quit with help

By tracking her health improvements and money saved through the Smoke Free app, Nicola stayed motivated on her quitting journey and was able to give up smoking for good.

Find your way to quit

I feel much better since quitting, and I’m so happy that my house is now smokefree.
Read Tierney's story 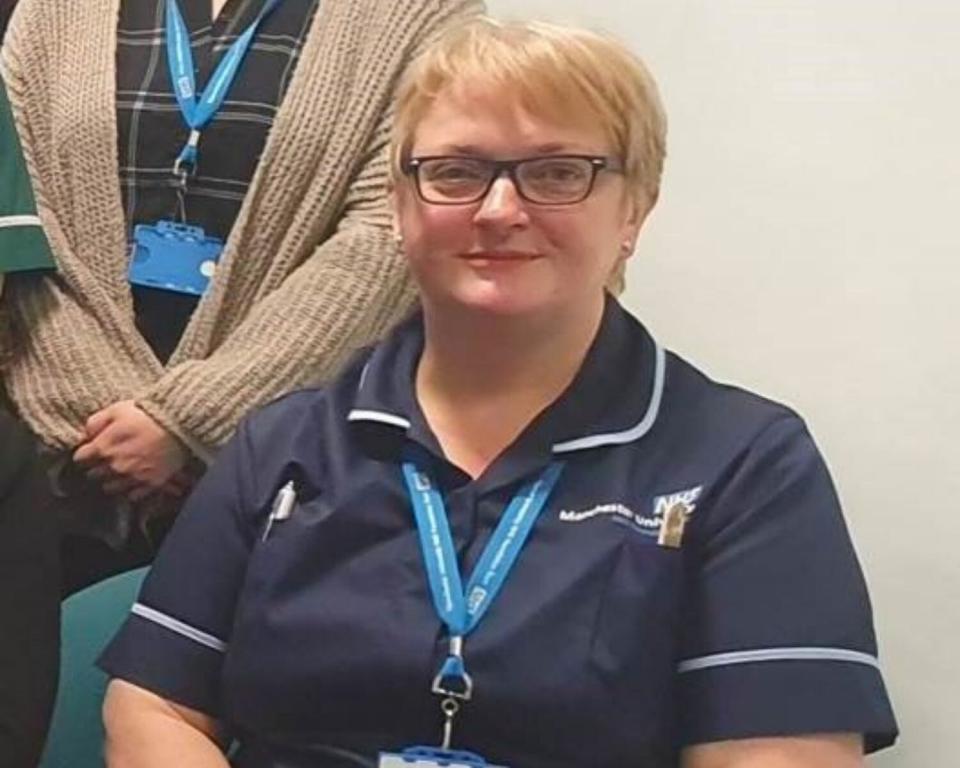 I always thought that quitting would be the hardest thing I could ever do but it wasn’t – the thought of giving up is much worse than actually doing it. If only I’d have done it 36 years earlier
Read Marie's story